Also in International Latin, there are, Samba, Cha-cha-cha, Rumba, Paso Doble and Jive, both of these groups are enjoyed as being popular and competitive around the world.

Sometimes in the United Kingdom, sequence dancing is included as a type of ballroom dance.

Because of its movements and enjoyment aspects, dancing is shown in a wide range of productions, thereby widely enjoyed on stage, television and film.

All dancing may refer, to any social dance used as a recreation, whereby it was danced for pleasure.

However, with the introduction of the International Dancesport Federation, the dances were set apart as a competitor element, and became much more competitive.

These styles that were developed in England are now regulated by the World Dance Council, in the United States.

As are two other popular styles, American Smooth and American Rhythm. 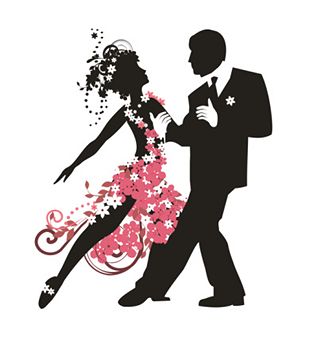 The term Ballroom is derived from the word ball, and taking part in a large room, Ballroom, specially designed for such dances.

In the past, Ballroom Dancing was a social occasion for the privileged, whereas for the lower classes, Folk Dancing, was the term used.

The definition of dance also depends on the era. Modern ballroom dance had its roots early in the 20th century.

For a Wider Range of Dancers

There were many dance crazes in the period 1910–1930. When there was a concerted effort to convert some of these styles, to enable them to be taught to a wider range of dancers, in the USA and Europe.

Vernon and Irene Castle were again important, in this change as was a generation of dancers and musicians in the 1920s, including Josephine Bradley and Victor Silvester.

A Range of Basic Movements

These professionals analysed, promoted and taught a number of standard dances, which were important, if dance was to prosper.

The dancers had to have a range of basic movements, that they could perform with any partner they might meet.

The Arthur Murray organisation in America, and the dance societies in England, such as the Imperial Society of Teachers of Dancing, were very influential in this outcome.

Internationally, the Blackpool Annual, Dance Festival, in England, is considered the most prestigious event a dancesport competitor can attend.

There are short-cuts to happiness
and dancing is one of them.
~Vicki Baum~ 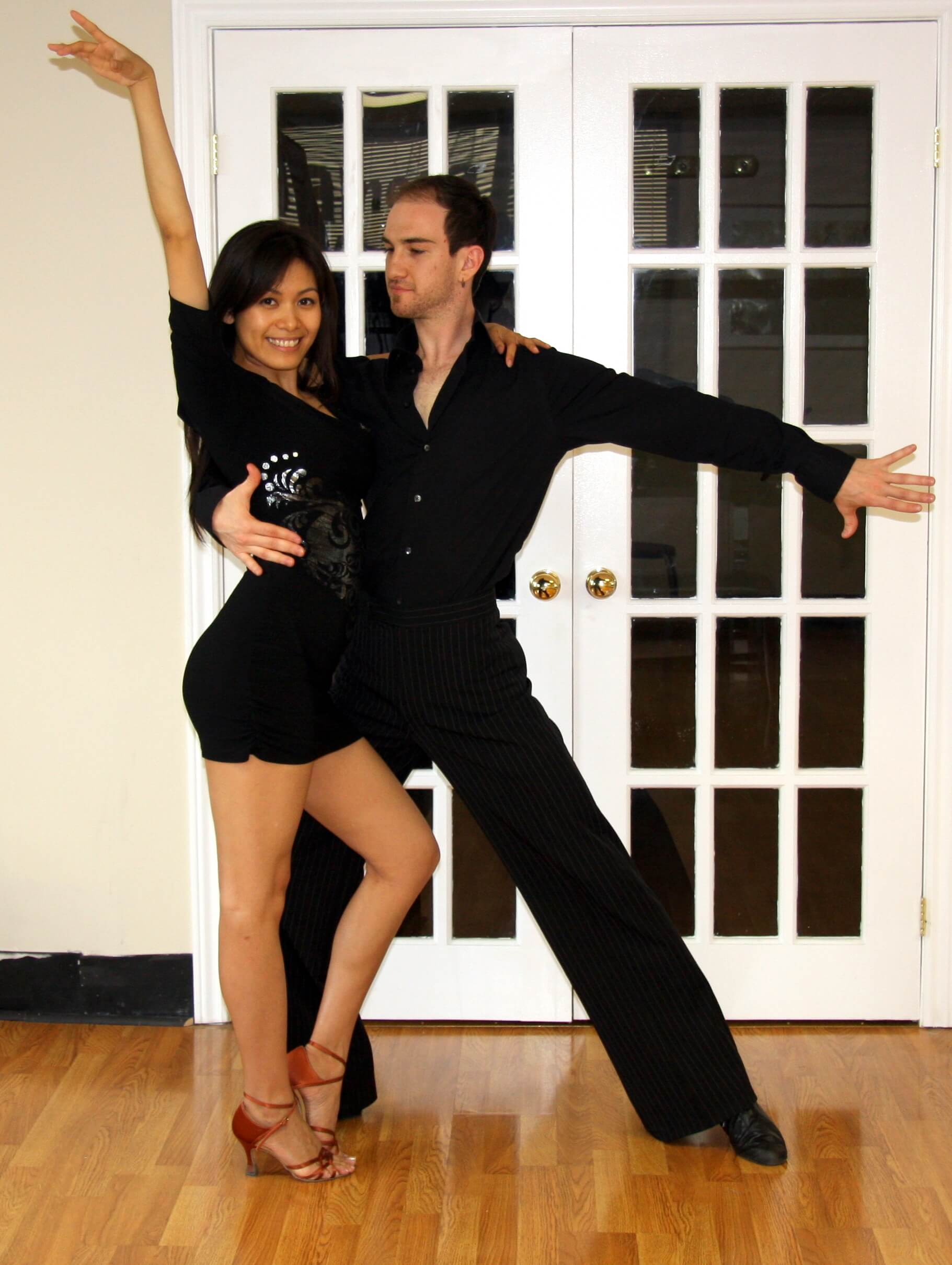 Click this link, to log in to this web site for more information. There is nothing to pay to look all round this site and you can just log off again.

Or if you wish, you can start now and proceed at your own pace. 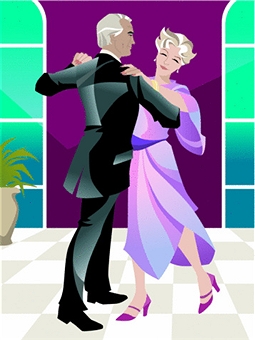 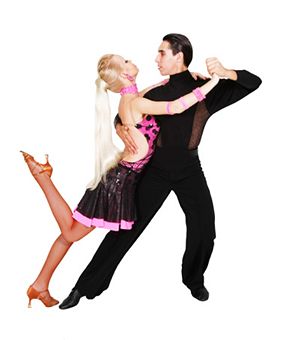 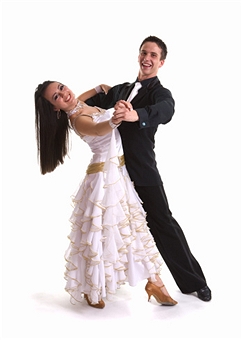